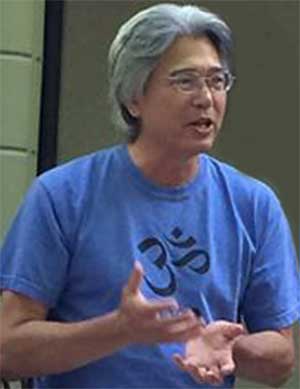 Mark has been playing with sound since he was 11 years old. He began piano lessons then, continued with that focus in college, earned a degree in music, and has been producing, performing and creating musical experiences ever since.

Around twelve years ago he began to use healing sound instruments seriously for the transformation of consciousness. Crystal and Tibetan bowls, tuning forks, shakers and rattles, sacred drums and flutes and vocal toning became an integral part of events designed to elevate and amplify vibrational frequency in the human energy system. He has conducted workshops, playshops, sound healing events, concerts and trainings on the use of sound for transformation. 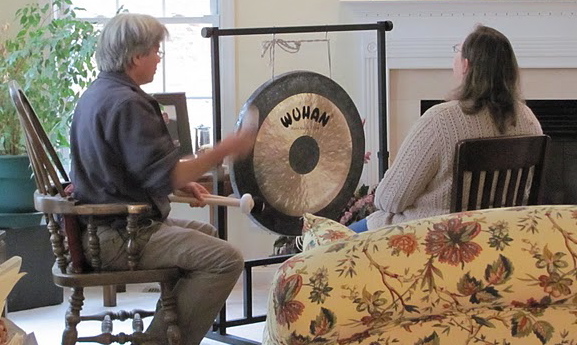 Mark's music has found its way cross-country and internationally. His first two albums, Between Mountains and Stars and Sundance In Moonlight, gained critical acclaim and were listed on Top Twenty playlists of Adult Contemporary, New Age and Acoustic Instrumental radio stations. "Mark Torgeson´s solo piano album has become a heavy play item on our radio series. Torgeson has made a great impact with our listeners." ---AcoustiCD

The cornerstone of this music is Joy: unbridled freedom of expression which knows no bounds. Improvisation and originality have always played a major part in Mark's music. From the earliest years of playing piano Mark found that special place of going into pure creation and making music. Not playing the notes on a page, but having the direct connection with the sound and expression as it revealed itself. “For as long as I can remember I’ve desired to create complete songs in the moment. In performing I tune into the feelings and needs of the audience and spontaneously create a form which mirrors their soul's desire which can be fulfilled through sound healing.”

Healing and Transformation: Mark's interest has always been to promote self-actualization and an increased sense of well being within the body/mind system. He has utilized his formal classical training to produce a body of music designed to both calm and energetically incite the human spirit toward more expanded states of awareness. He says, “I’ve never desired to create simply beautiful music, but a form which will intrinsically be of use to others. The most important use of music today, as I see it, is as a tool for healing and transformation. We are at the brink of a major evolution of consciousness, and we need all the tools we have to help ourselves keep pace with the changes. "

And how does music help with this transition? Torgeson feels that music comes from deep within the soul, from where he calls the Core of Creation. “All innovation in the arts and sciences come from this state,” he says, “which forms the matrix of all that is created and manifested in our universe. It is the intent of the creator which focuses the creative impulse to fashion it in a way which can serve society. I have chosen to use music to aid in shifting and transforming physiological vibratory patternings from slow to faster moving frequencies. This “repatterning” makes it easier to accommodate the intensified vibrations of the earth - to more quickly evolve, in a manner of speaking.”

“Music is powerful,” Torgeson says, “and can be used as a tool for healing and transformation. We are at a time when we need all the tools to accommodate the swift changes that are occurring.”

Electronic Music: The exploration of timbres and new sonorities has always held a great fascination for Mark. "The high frequencies of synthesizers cannot be duplicated by traditional acoustic instruments. There are frequencies here which have not been heard by the human ear which are transformative, which open one to another dimension of experiencing and feeling. I totally embrace this medium as one of healing and transformation."Mark's first album, Between Mountains and Stars, is the result of closely observing the type of music which works best when people were in states of deep repose. In Mountains Mark merged his love for orchestration with the new sonic palette offered by electronic instruments, creating a synergistic form which sets the stage for the listener to experience states of deep relaxation and activate innate healing abilities.

Classical Traning. The modern day musician has the benefit of living in a time when all the historic modes of performing and creating are at one’s fingertips. Classical training provided a springboard to launch into other modes of playing and creating, an important discipline which has grounded technique and manners of expressing and understanding music. Classical music - listening, analyzing and playing - has always been important to Mark. He was deeply influenced by all the major movements in music: Baroque, Classical, Romantic, Impressionism and Modern Music.

Ethnic music is also a great passion. Mark loves and is deeply inspired by the classical music of India, Japan, Indonesia and Tibet, as well as the more popular forms of Andean and African music. Growing up in America, he was influenced by progressive jazz and fusion.

Experience and Education.  He earned his degree from Mary Washington College, where he studied piano with Dr. Bernard Lemoine. He continued studies in piano, composition and electronic music at Virginia Commonwealth University. 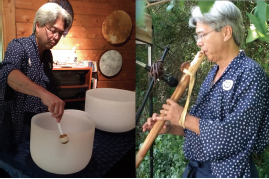 "It is the music of traveling, both in the body and beyond it...recommended for the healer and journeyer in all of us." ---Greg Hagin, Lightness of Being

"Torgeson is truly gifted, and it shows through all the musical styles he incorporates in his music." ---Lyn McNutt, KUAC FM, Fairbanks, AK

"Flowing and graceful, Sundance In Moonlight is a meditatative libation for both the mind and spirit." ---Michael Cokkinos, WFIT FM

"Mark Torgeson´s solo piano album has become a heavy play item on our radio series. Torgeson has made a great impact with our listeners." ---Ashley of AcoustiCD

"Mark, I love Dreamweaver. It made me fall asleep."---Emily, 8 years old

"I was struck by the sweetness of the music. It had a Divine sweetness that created a space of safety. That isn´t the right word; more of a space to relax, release and open. What a beautiful experience it was. I felt some of the expansiveness of my soul within me. Thank you, thank you, thank you." --C.C., Ph.D., Colonial Beach, VA [An Evening of Transformation]

"Mark, your music is divine. There are no words to describe it. I want to share with you that I saw myself dancing in the company of the most divine beings, and they were clapping and cheering on my sheer joy and Freedom. That is huge for me...The freedom to BE who I am here to BE, and to go forth and find my true calling and path." ---V.S., Virginia 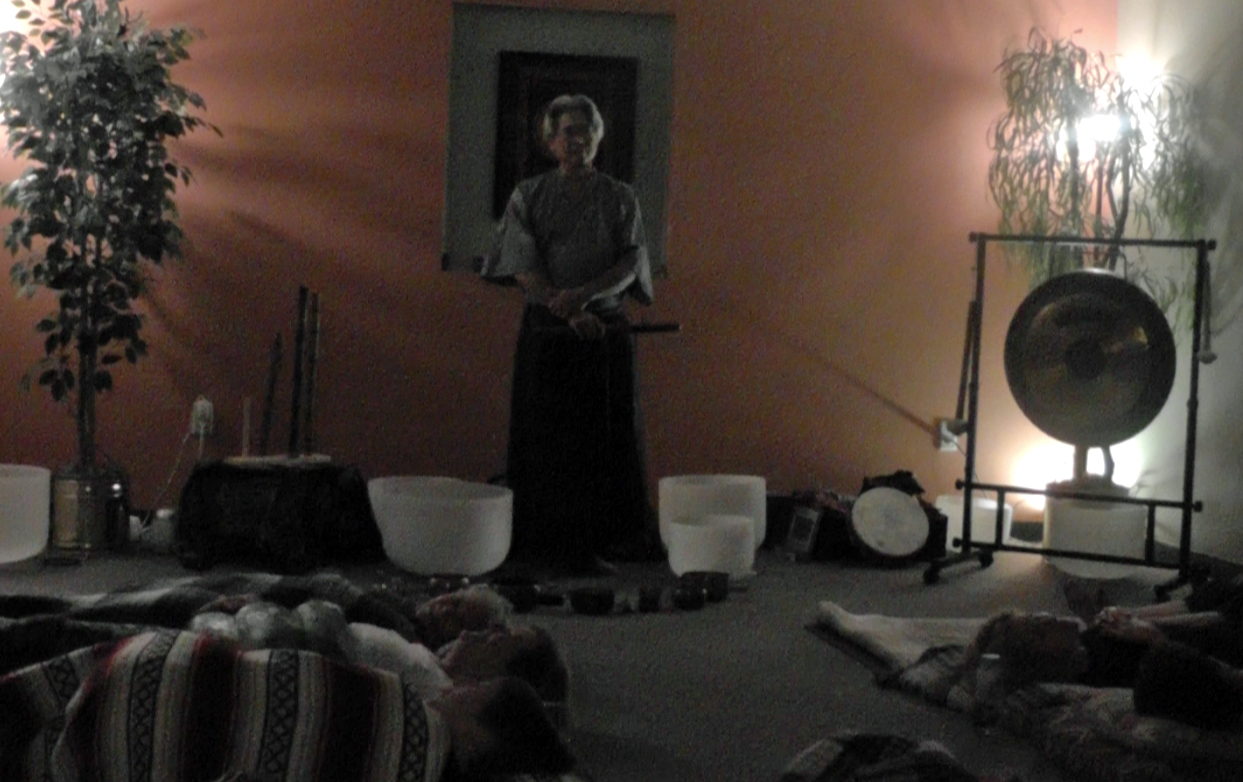